The Twenty-First Century Left will be Anti-Capitalist 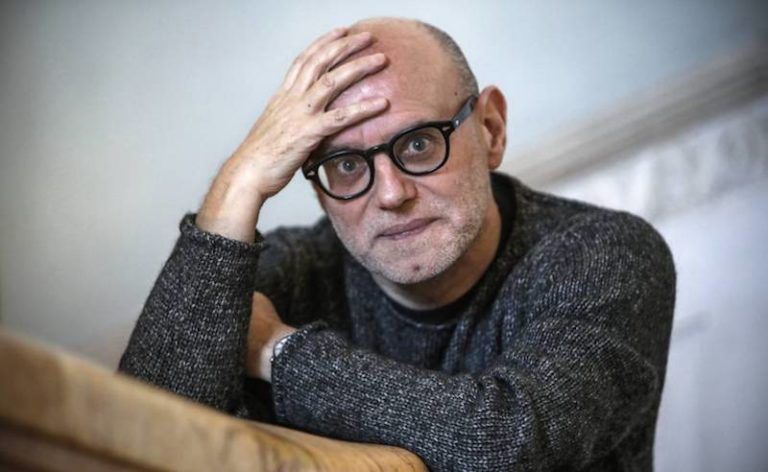 How do you see the situation of the left in France today?

Both in France and elsewhere, the situation of the left is bad but not desperate. There are several signs showing that something is beginning to move, a molecular process that has not yet reached a moment of coagulation. France is undergoing the same dynamics affecting the left in Europe and the United States.

You reject the idea that the left is dead?

The left is not dead, but it has still not managed to overcome the defeats of the twentieth century, which left it models that are no longer operational. I will mention four of these. First of all, the left as revolutionary force, embodied by communism, which saws taking power in quasi-military terms. Then communism as a system of power – ‘actually existing socialism’ – which collapsed in the late 1980s. We are still paying the price of this legacy, which is very heavy to bear, as the very idea of a different society was discredited. Then there is a third left, third-worldist, which is today called decolonial. This has transformed the colonized peoples into historical subjects, but has also experienced biting disillusion. This model no longer functions, as shown by the Arab spring of 2011, which abandoned it. Finally, the fourth, social-democratic left, was able to appear as an effective alternative to communism by achieving social conquests in a democratic framework. But if we draw a retrospective balance-sheet, its ‘parasitical’ dimension seems to me very clear. It was able to play this role because capitalism was forced to humanize itself in the face of the communist threat. Once this threat disappeared, capitalism took on a neoliberal, unchecked face, and inequalities exploded, while social democracy has exhausted its trajectory and become social-liberal.

Copy and paste this URL into your WordPress site to embed

Copy and paste this code into your site to embed